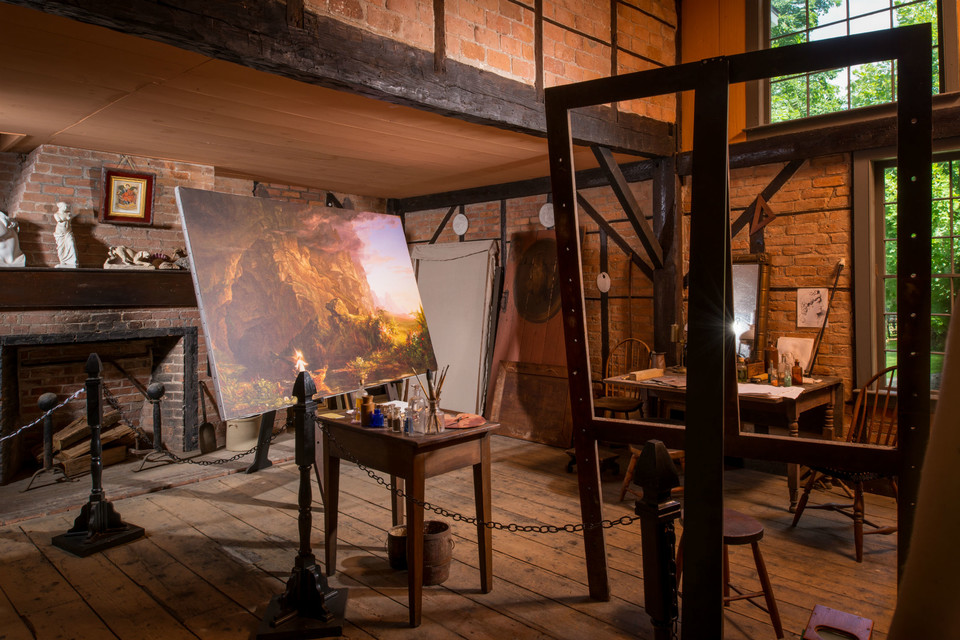 As the leaves turn brilliant hues of yellow, orange, and red, and the temperature begins to drop, head to the Catskills for a premiere show, seasonal art workshop, or special exhibition. Get ready for an enriching cultural experience this fall at theater and museums in the Catskills!

See a classic film or musical performance at the historic Walton Theatre in Walton. The beautifully restored theatre plays classic movies throughout the fall. Interested in live music? Watch a concert on the main stage or in the theatre's Coffeehouse Parlor.

Bethel Woods Center for the Arts

With a museum and several arts program offerings for all ages, Bethel Woods Center for the Arts is filled with history and creative inspiration. The Museum at Bethel Woods Center for the Arts features exhibits on the '60s, along with key topics of the decade, as they recently celebrated the 50th Anniversary of the 1969 Woodstock Festival. Throughout fall, check out arts and music programming such as "Art, Music, & Woodstock" for kids, and "Museum Drop-In Workshops" for all ages.

Take a guided tour with live demonstrations at the historic Hanford Mills Museum in East Meredith. Highlighting the significance of mills in rural communities, Hanford Mills Museum provides an inside perspective on how their water-powered sawmill and gristmill operate. In addition, there are several buildings to explore, such as an ice house, blacksmith forge, and the John Hanford House. The museum is open Wednesdays-Sundays through mid-October.

Immerse yourself in art and history at the Thomas Cole National Historic Site in Catskill. Thomas Cole, the founder of the Hudson River School, was a painter, poet, and essayist who was influential in not only creating landscape paintings, but also bringing together a group of landscape artists. The site has guided tours, ongoing exhibits, and events throughout the end of the year. Additionally, The Thomas Cole National Historic Site hosts special exhibitions like "Thomas Cole's Refrain" and "SHI GUORUI: Ab/Sense-Pre/Sense," among others at various times from May through December.

Catch a performance at the state-of-the-art Orpheum Performing Arts Center in Tannersville. The performing arts center, designed by well-known theater architect Hugh Hardy, hosts dance and musical performances. Additionally, a variety of films are shown throughout the year. The Orpheum, operated by the Catskill Mountain Foundation, is a not-for-profit organization in Hunter that focuses on arts in the community.

Enjoy a play or performance at Catskill's Bridge Street Theatre. The local theatre provides community members and visitors alike with the opportunity to see live acts in a friendly and professional setting. Stop in to see shows like "Better" by Michelle Carter or "The Subject was Roses" by Frank D. Gilroy.

Discover local history and genealogy at the Shandaken Historical Museum in Pine Hill. Located in a 1920s schoolhouse, the museum's building is listed on the National Register of Historic Places. While you're there, learn about the 12 hamlets of Shandaken, featuring photographs and articles of each one. The museum has free admission and is open Fridays, Saturdays, and Sundays.

Experience an incredible show at the 1,500-seat Ulster Performing Arts Center in Kingston. Included on the National Register of Historic Places, the performing arts center hosts opera, theater, comedy, and music performances, among others. Some of the shows presented at the Ulster Performing Arts Center include: "A Night With Janis Joplin," "George Lopez," and "The Mystical Arts of Tibet."

If you're a history buff, theater fanatic, or avid learner, a cultural journey through the Catskills should be next on your list! 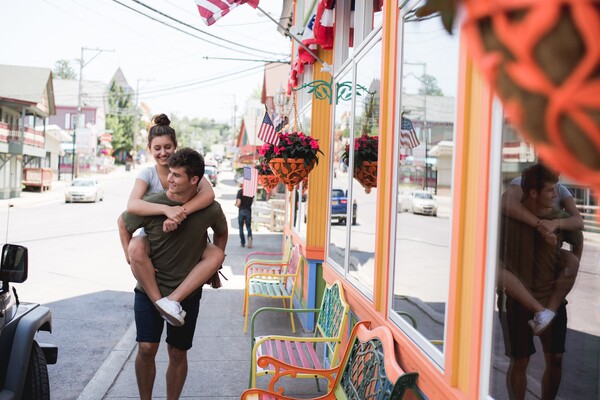 Just because you're a grown up doesn't mean you have to grow up! 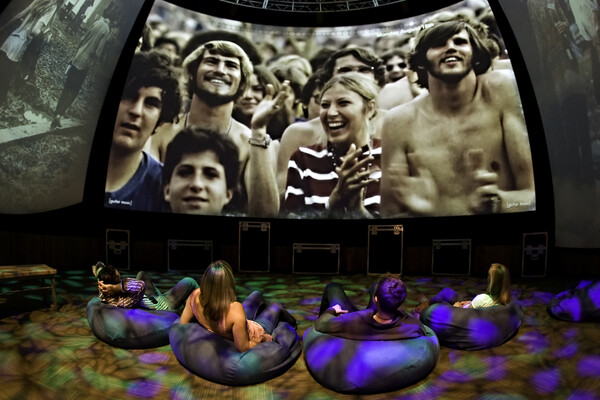 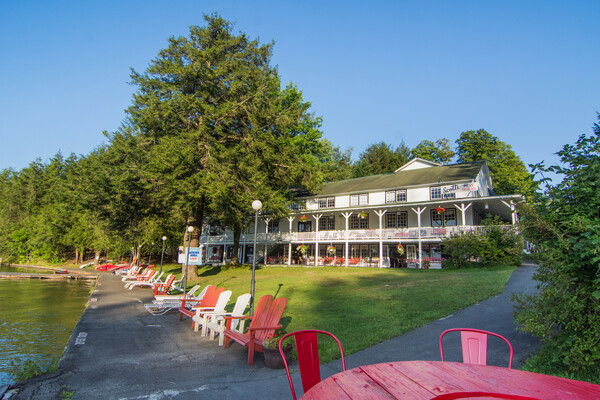 Go Back to a Simpler Time at a Catskills Resort